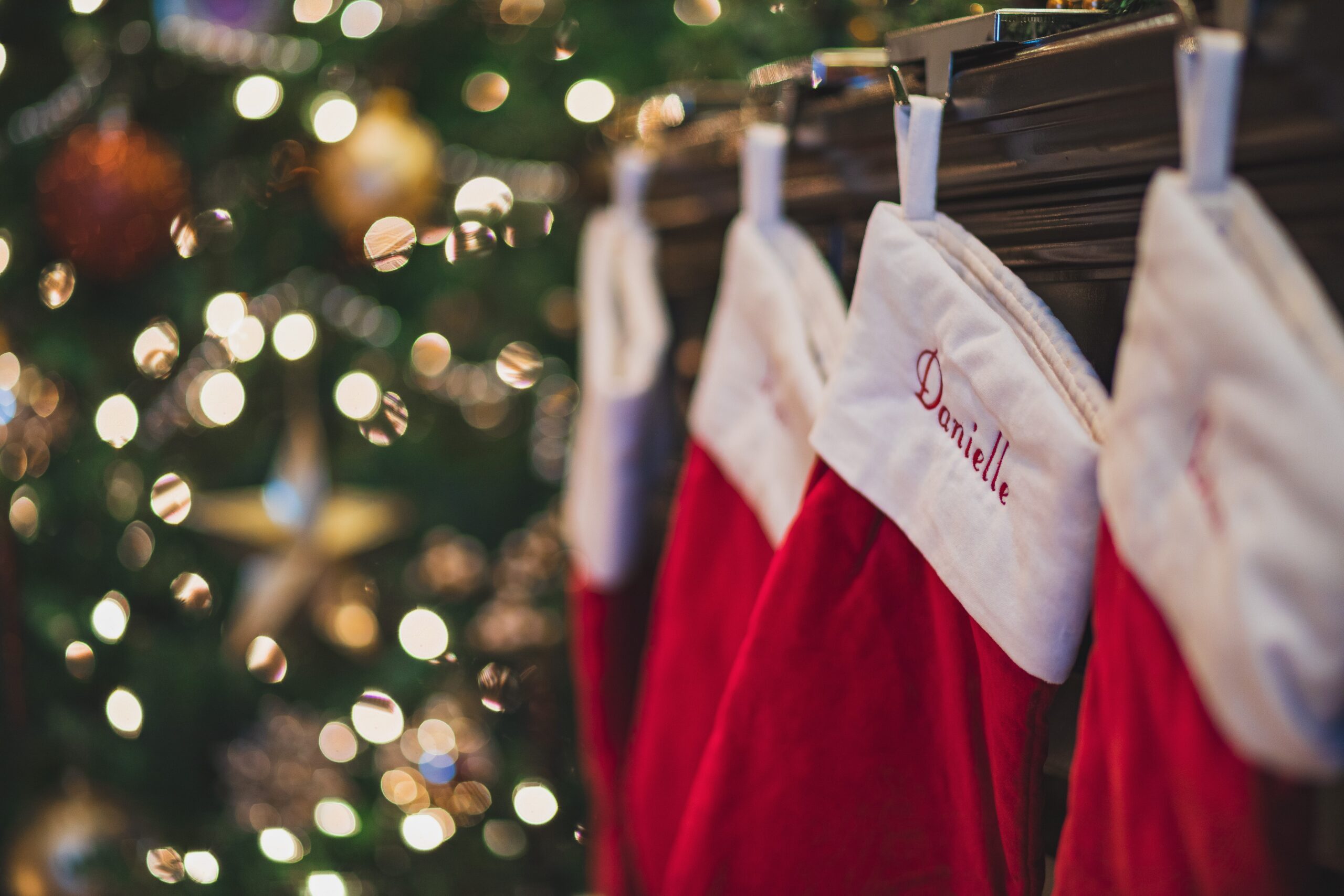 We’ve looked at the best gifts to buy for the techie in your life already and now it’s time for the cheaper options to fill up their stocking! We’ve compiled a list of eight of the nicest and most useful tech gifts to open up on Christmas morning. Power bank with foldable stand These days, […]

Six techie gifts this Christmas for under £100! 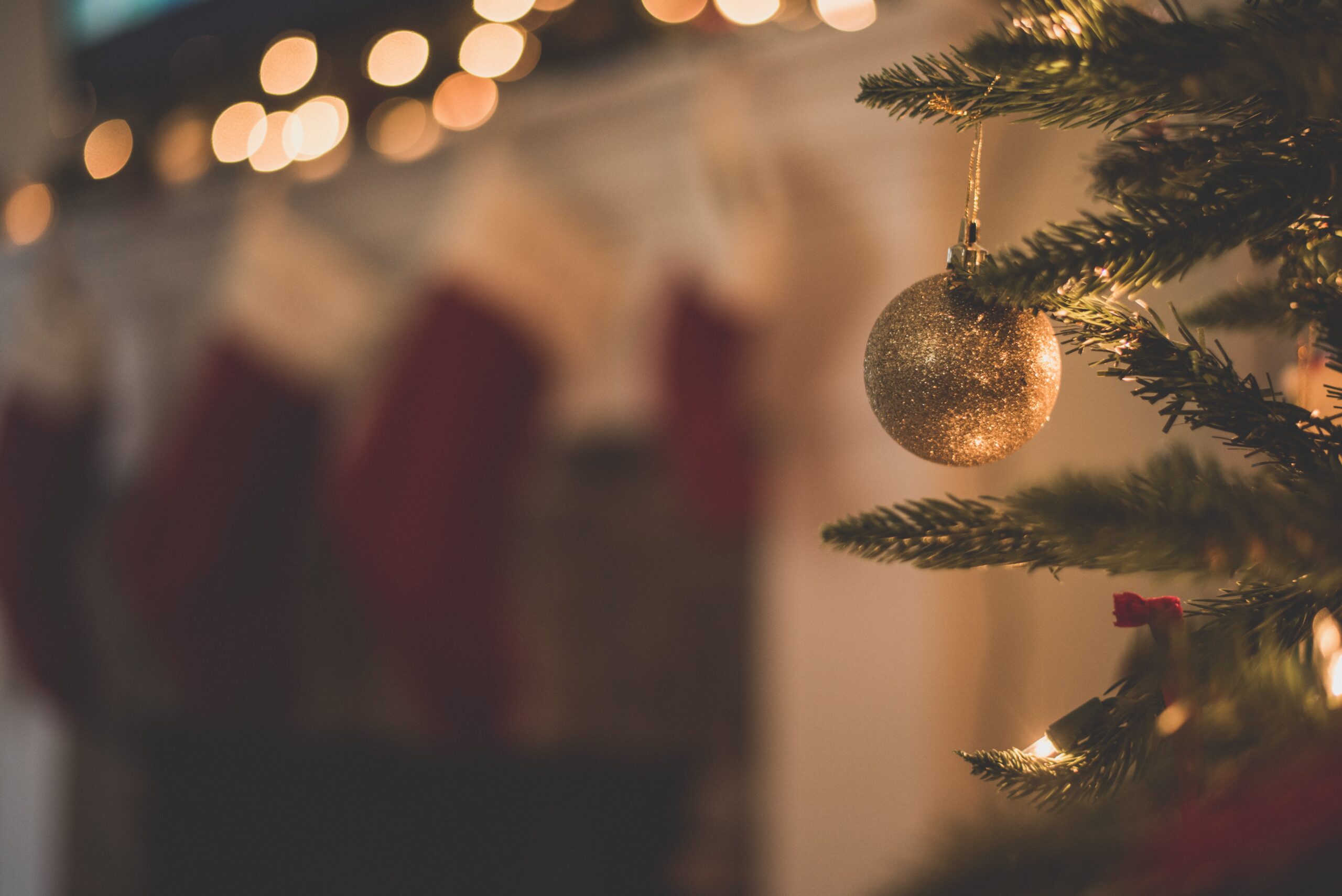 With Christmas getting ever-nearer, we have come up with a list of six gadgets we would love to receive as a gift and on top of that you don’t have to break the bank for them! DroneX Pro This pocket-sized foldable drone is one of the cheaper options if you’re looking for some flying fun. […]

Four innovations that are moving from Sci-fi to reality! 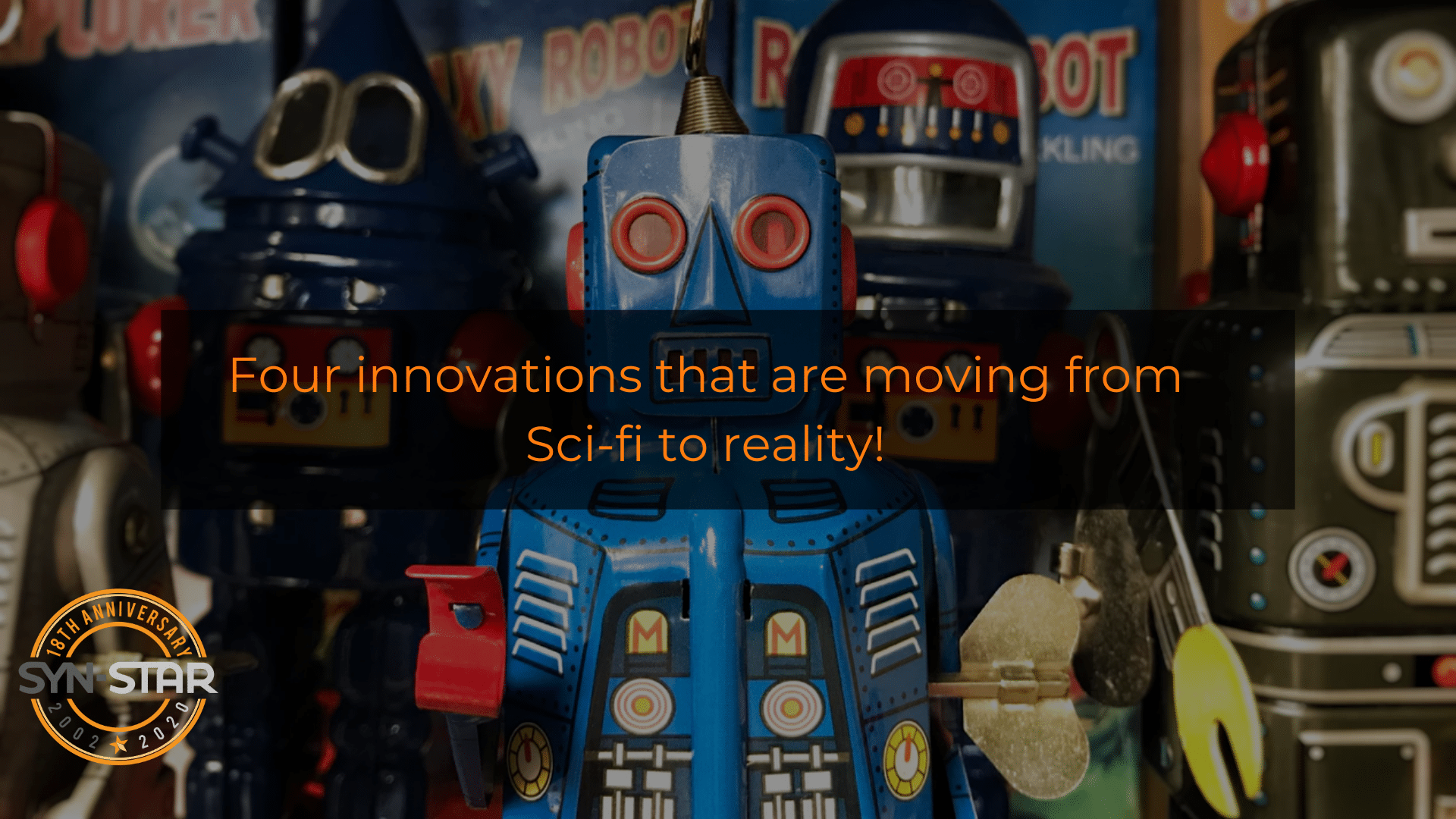 With technology innovation moving at lightspeed it’s time to look at some of the most terrifyingly futuristic tech coming soon. Here is a list of new tech inventions that you might not have heard about yet! Sound Beaming Speakers First up we have probably the closest bit of tech you can put on next year’s […]

Is it time your business took TikTok seriously? 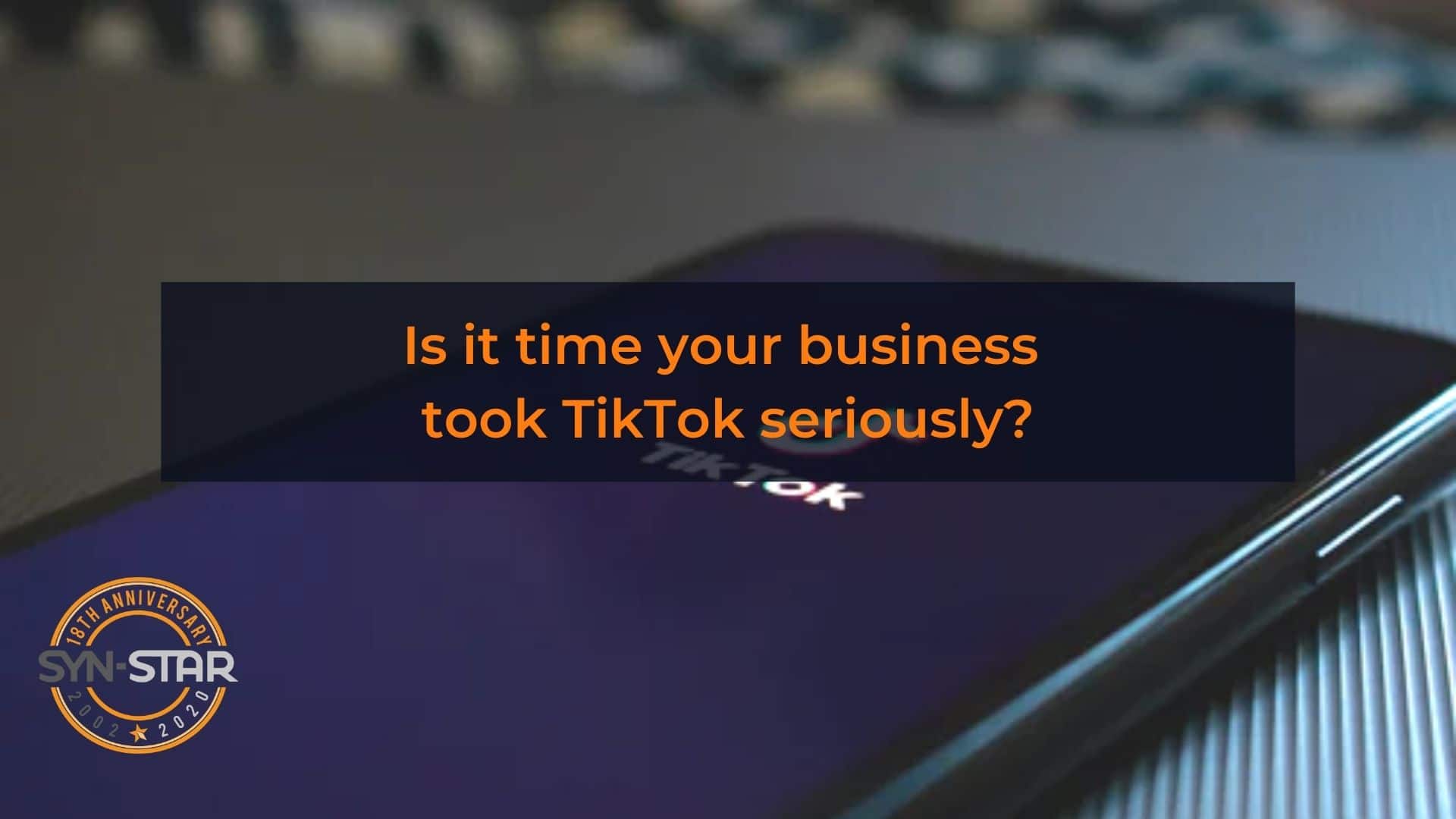 TikTok has become one of the biggest social media apps in the world in only a few months. More than 850 million people worldwide are said to use it daily while the app has been downloaded in excess of 1.5 billion times. The meteoric rise of TikTok has revolutionised the app as the new home […]

Google set to support local High Streets with new initiative…  A move to increase the number of people spending at High Streets across the country has been given a boost by internet giant Google, according to recent reports. Google has partnered with British start-up business NearSt to support consumers with identifying what is available at […] 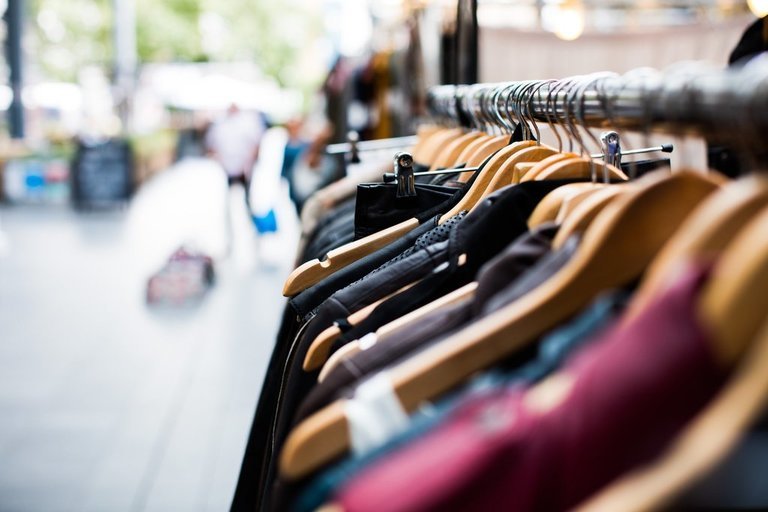 Supporting, inspiring, and promoting local companies is at the foundation of Small Business Saturday (SBS), which takes place on 1st December. Here is a short list of Microsoft products you could use to develop your business…    The concept of SBS derives from an American shopping holiday after US Thanksgiving during one of the busiest […] 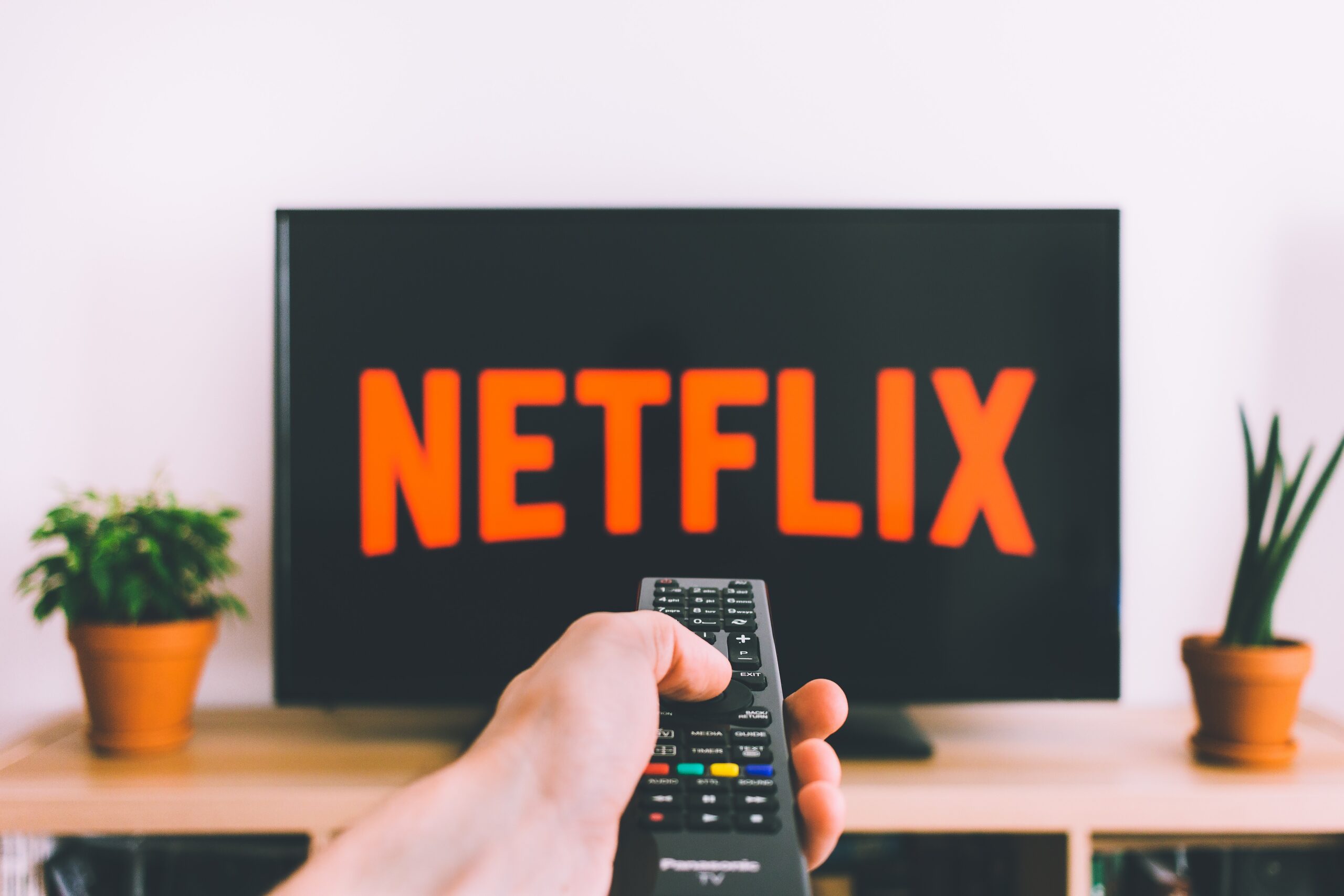 The entertainment industry is continually striving to work in harmony with the progress of technology.  Millions of people across the country are exploring numerous digital methods to be amused – including the most popular, video streaming. The number of people using commercial video streaming services has substantially grown in Great Britain, becoming the most popular […]

We want to hear from you. Let us know how we can help.
I’d like a quote

What hardware does your company have that needs support?

Fully managed and unlimited award-winning support for
= per month

We are proud to partner with ‘Buy 1 Give 1’ to help causes around the world.

As a member of this organisation, our membership fee directly funds various developments, innovations and operations across the globe.

There are more than 500 carefully screened, high-impact projects taking place with sustainable development goals which we are hugely proud to help.

Because of our engagement with this charity, we can directly track the impact Syn-Star has on the lives of many. Every new client allows us to provide a new donation to this cause.

A Little Closer To Home

We proactively seek opportunities to support good causes for our community.

From sponsoring local community football teams, to engaging with charity fundraiser days, we believe it’s important to continually strive to do good for the better of others.

We have members who volunteer with youth organisations, are engaged with the Round Table, run marathons and volunteer at events where we may be needed. Every charity receives a discounted IT and Telecoms service too.

Protecting your digital data is crucial for every business and this can start with the industry-leading security we offer. The Syn-Star specialists can help with identifying any vulnerabilities within your IT systems and act accordingly to ensure cyberattacks and data breaches are mitigated.

Your business will never fall behind with its technology when you work with Syn-Star.

We understand IT and Telecoms for your business is an investment, but it’s important to use the best resources available to enable the growth of your business. Our IT Consultancy and Virtual IT Director Services are available to support you with how you use your business technology for years to come.

Syn-Star can conduct quick and easy phishing exercises to identify people within your team who need to improve on their knowledge around fraudulent emails and how they can be alert to these threats.

At Syn-Star, our experts can proactively work to understand exactly what software you need to support with the business operations. Whether you need a listening ear on what software to choose, or would like to seek some specialist knowledge, we’re here to help where we can.

At Syn-Star, we keep Telecoms simple. There’s so much available to help UK companies with their communications. VoIP systems, fixed landline, cloud phone systems, SIP trunking and more. Contact us for further details.

Desk phones, cordless phones or conference phones, Syn-Star can provide you with whatever you need.

From conference calling facilities to the headsets which work best for your team. We’re able to provide all the equipment you need and complete any telecoms job from start to finish.

There is no need to be in the office to make and receive phone calls from your companies number. Our market-leading Telecoms platform gives you the flexibility of desk phones, soft phones and mobile apps as standard.

Whether your team work remotely, or perhaps staff are on a business trip anywhere in the world, calls can still be made, and people are reachable via phone wherever they go.